This year we celebrate the 50th anniversary of Oras Bidetta hand shower. Right from the beginning in 1968, Oras Bidetta made the visit to the bathroom easier and more comfortable. During the years the popular and treasured Finnish hand shower has come in different shapes and colours, following the trends and technological developments of each decade. The old saying “You don’t throw away gold” applies to Oras Bidetta, so here’s to another 50 years!

In this lookbook we have gathered some advertisements and pictures from 1968 – 2018, let’s take a trip down memory lane! 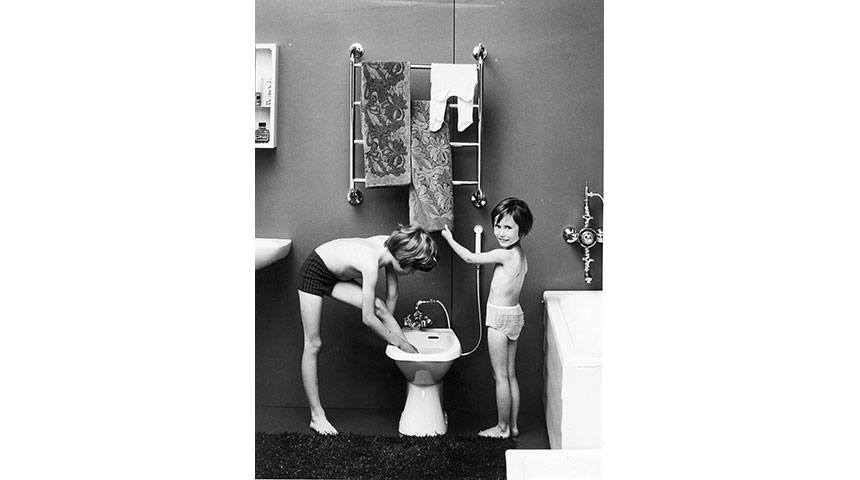 The first Oras Bidetta hand shower was launched in 1968. 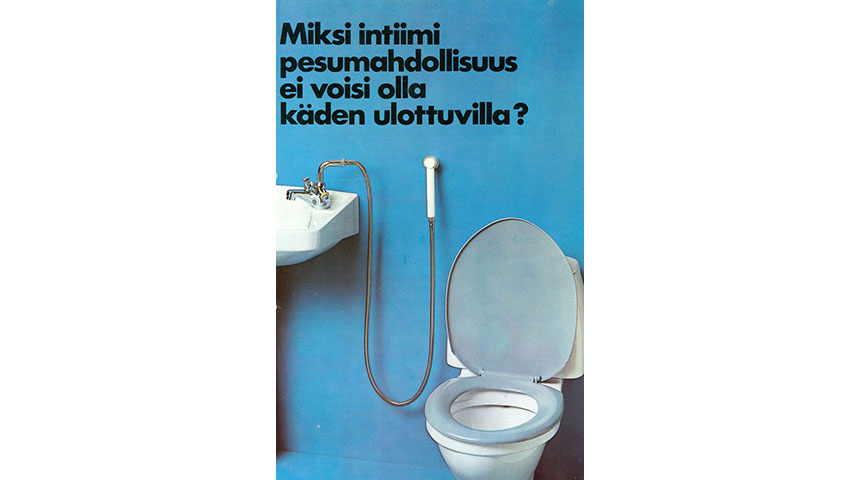 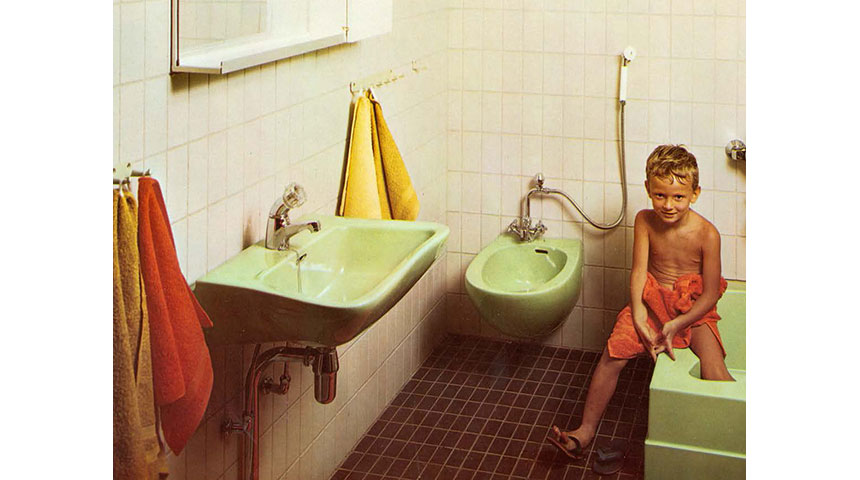 In Finland the small hand shower quickly became a must-have in the bathroom (1971). 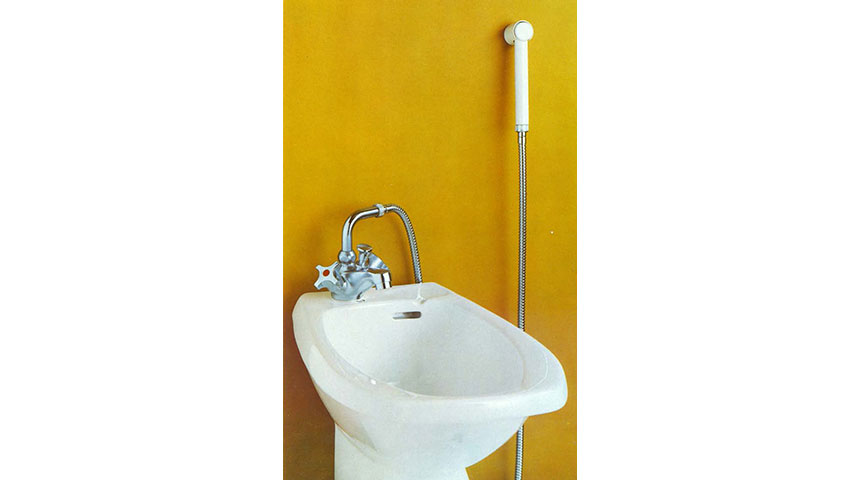 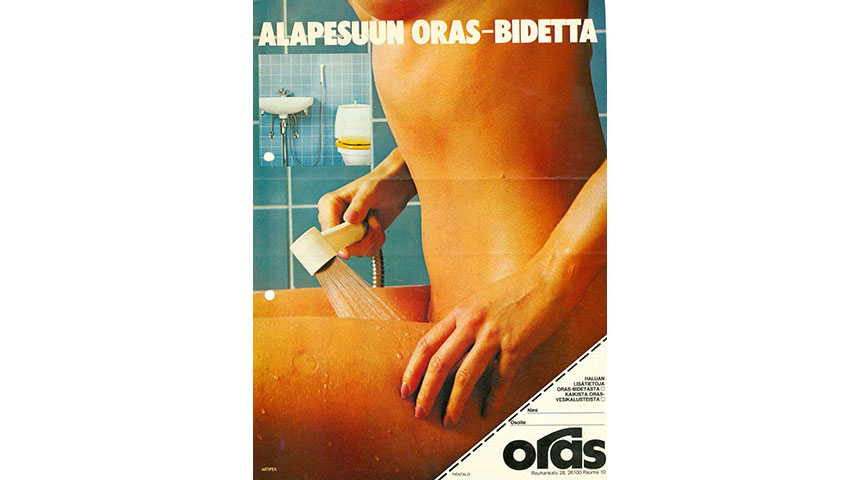 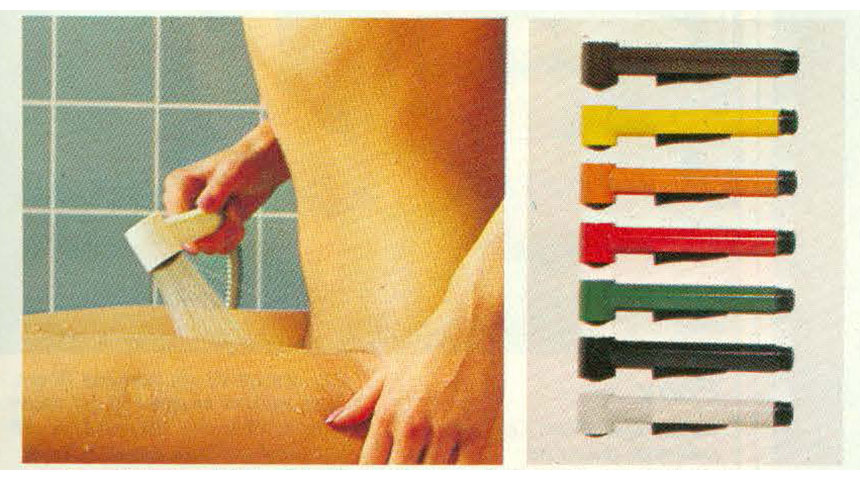 In 1976 Oras Bidetta was available in different colours - matching the colourful decade. 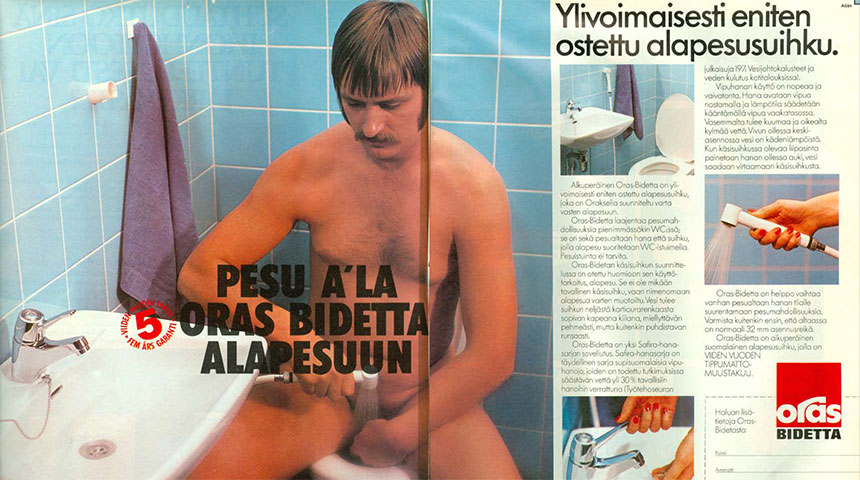 This ad from 1978 is one of the most famous Oras ads which still circulates in Finnish social media channels every now and then.

END_OF_DOCUMENT_TOKEN_TO_BE_REPLACED 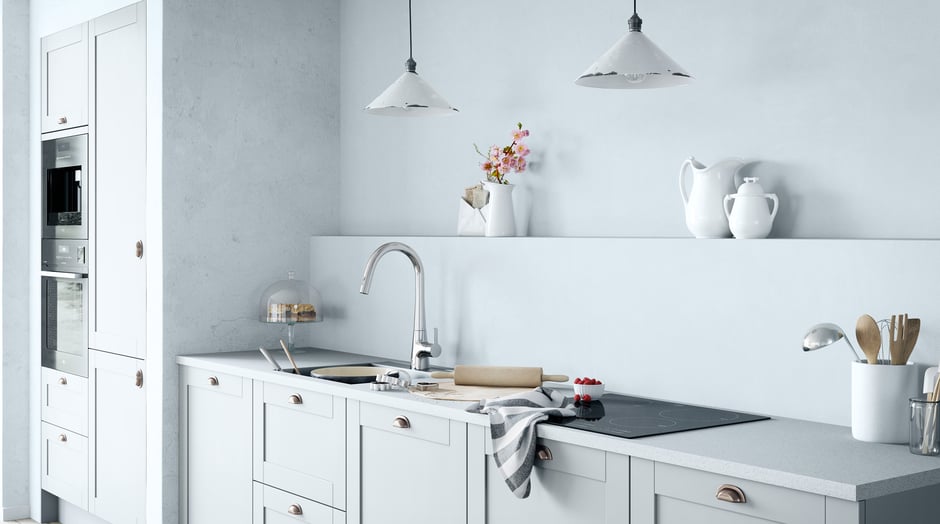 All tastes are different, you might like your home to reflect a modern contemporary look or a lighter more romantic style. The choice of home appliances should not set any limits to your personal...

END_OF_DOCUMENT_TOKEN_TO_BE_REPLACED 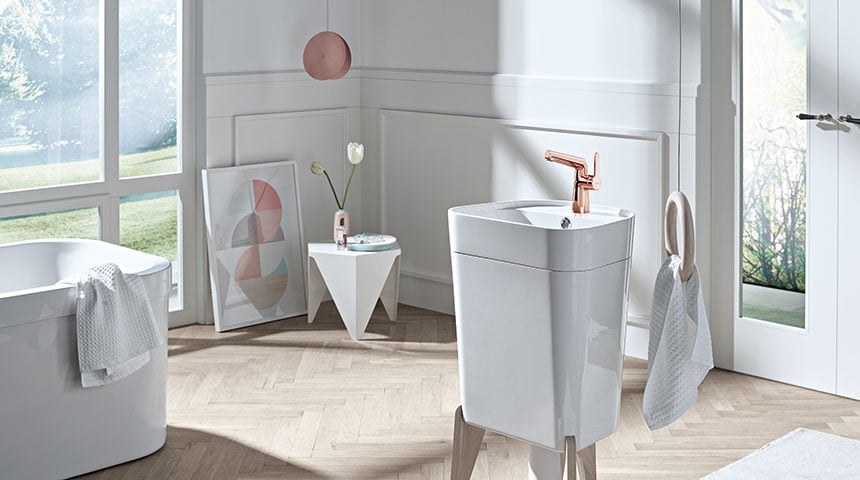 Oras Inspera – for life and style

Your home should reflect your lifestyle. In other words, you shouldn’t have to compromise on either design or functionality when choosing a faucet. With the new Oras Inspera you don’t have to.